Do you want to know if your pet has been in contact with parasites or caught a serious illness during the summer? 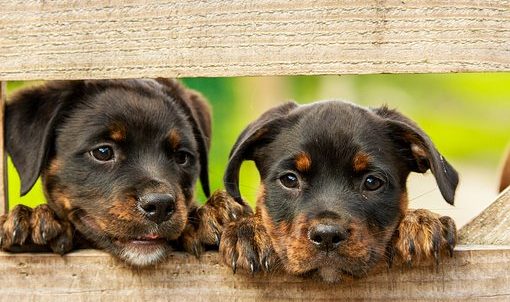 Although you may not know it, it’s possible your dog has been exposed to serious diseases such as leishmaniosis, anaplasmosis or heart disease among others. These are transmitted by bites from fleas or ticks; they are infections which don’t display any symptoms in the first stage and this is the ideal moment to begin treatment to prevent further problems. For this reason its advisable to visit your vet during the last months of the year so that with a simple blood test you can be assured about your pet’s health. 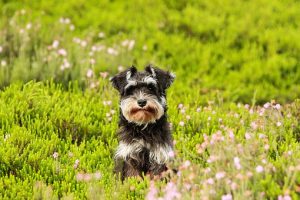 Its important to bear in mind that there are ticks in gardens, parks etc and even if you have used an anti tick treatment, a risk of infection is still possible. Hence the need to visit the vet at the end of summer for a test/control.

In our clinic during November, December and January, we will be running a campaign of prevention and  control of these types of diseases.

They are called vectorial diseases because they are transmitted  by insect and parasite bites. These animals are the means of transmission of the illnesses given that they carry bacteria and protozoo of sick dogs to healthy dogs. The most frequent vectorial diseases are:

This produces no symptoms or clinical signs at the beginning but as the organism deteriorates lack of energy, high temperature, joint inflammation and pain, loss of appetite vomiting and diahorrea can appear.

Symptoms of this disease are loss of appetite, anaemia, depression, high temperature, joint pain and pale mucosas. Without correct treatment coagulation problems, permanent blindness and even death can occur.

A parasite-borne illness produced by a microscopic parasite which can cause death. It can be transmitted to people, but only when bitten by a tick, never through a dog. Symptoms in a pet are high temperature, tiredness and blood in the urine.

Infection in a dog can be symptomless or mild illness. The main sign is a very high temperature which can reach 41degrees c. Other signs include lameness, anorexia, stomach pain, vomiting, diahorrea and swollen lymph glands.

All of these can be prevented by an annual blood test; it’s also very important to use preventative collars/spot-on treatments all year and check periodically that there are no ticks on the animals body. 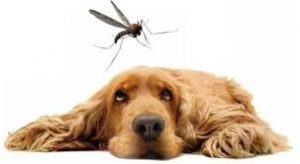 Is caused by a mosquito which, on biting, transmits a larva to the dog. This passes through different stages until adult and lives in the heart. The disease shows no initial symptoms but then a persistant cough starts, also intolerance to exercise, tiredness, lack of appetite and loss of weight. Without correct treatment, lung disease and heart failure can occur, possibly causing a sudden death.

This is caused by the bite of an insect very similar to a mosquito, but much smaller, the phlebotomo. The treatment of canine leish is long and complicated and only resolves the symptoms. The animal,if diagnosed and treated in time,recovers quality of life, although remaining infected and positive to  leish. The most common symptoms are ear lesions, nasal bleeding, changes in skin and fur, loss of appetite and weight, diahorrea and vomiting, intolerance to exercise, fever, renal failure(drinking and urinating a lot) and abnormal, very fragile, claws which grow very quickly. This disease was first seen in very dry areas but, due to climate change, the transmitting phlebotomo is appearing in parts of Spain not previously seen. The risk of contagion exists all year so it’s very important to always have your dog protected. Your vet can advise you of different ways to repel the insect and of the importance of yearly blood tests to rule out the presence of the diseaseor,  if detected, begin treatment at once.

We stress again the importance of early detection of all these diseases so treatment can begin immediately to control  the illness and minimize the consequences. Consult us about any doubts you may have.